Front End vs Back End vs Full-stack web development

You are here:
Web Apps 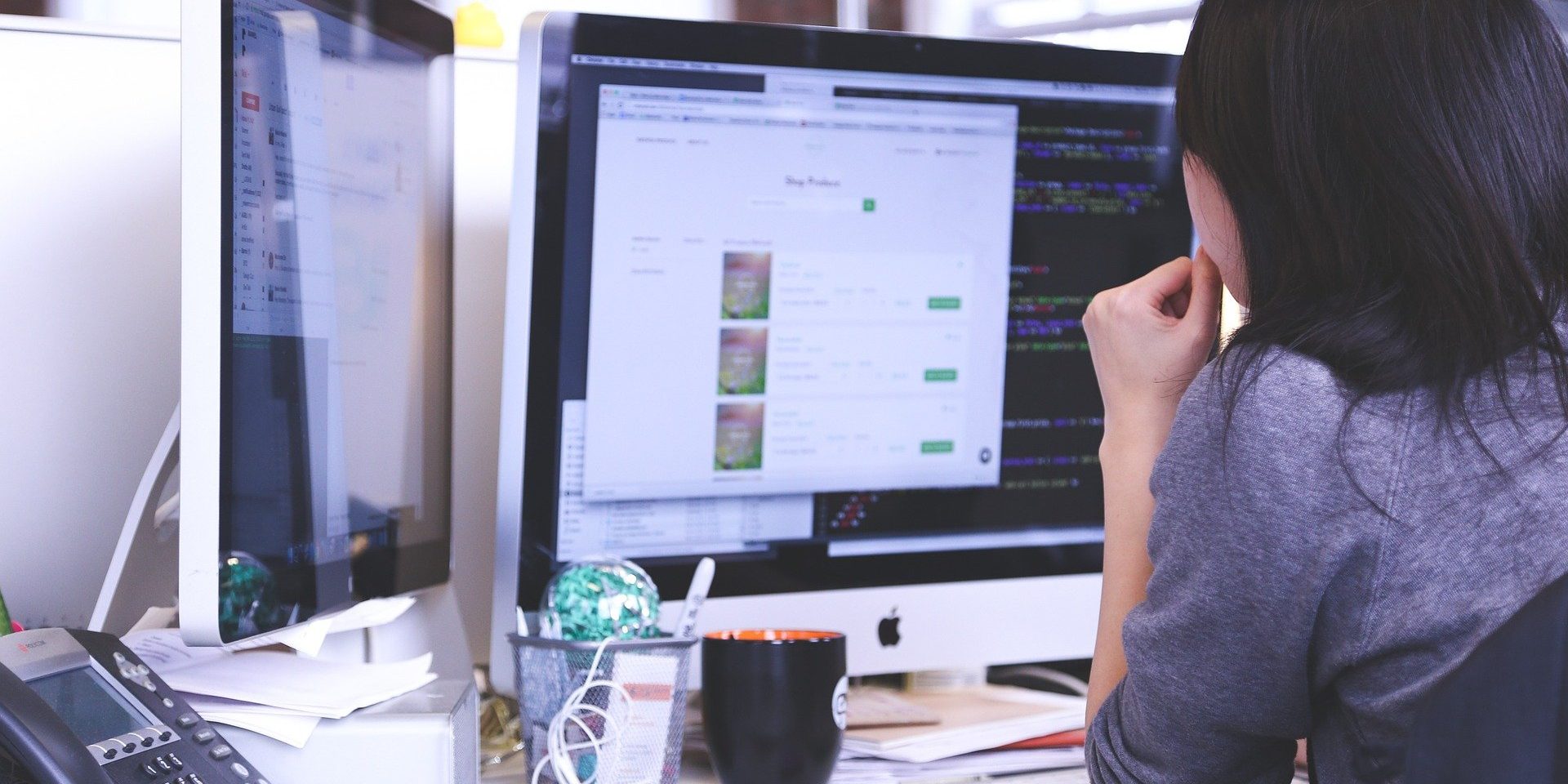 We often use different terms when referring to web developers, or web development in general. These terms are: Front end, Back end or Full-stack. So, what does each one mean, and how should we use these terms? To understand the difference between Front End vs Back End vs Full-stack development, let me start by explaining what a typical web application consists of.

A typical web application consists of a database, some code that runs on a web server on the Internet, and some code that runs on your browser when you open the web app. You can host the database and the web server on the same machine, or you could host them on separate machines. This depends on a number of factors, one of which is the size of the application. The image below, shows how this architecture may look like.

Keeping the architecture of web applications in mind, we can categorize developers based on the part of the web application that they are specialized in. The first category is “Front end” developers. These are developers who work primarily on code that runs on the browser. Sometimes, this is also called front end code. This is the part of the application that the user interacts with directly. Examples of this are, the text, images, buttons and forms on the page. The second category of developers is “Back end” developers. They work on the code that runs on the web server, not on the browser. This is generally code that the user does not interact with directly.

For example, let’s say that a web application has a login form. The actual form where the user has to enter a username and password is developed by a front end developer. The form can have its own validation to make sure that the user has entered all the required fields. This validation code would be running on the browser, so it’s all front end code. Once the user enters all the required information and clicks the login button, that information is then sent to the web server for further processing. On the web server, some code has to run to validate against the database whether the username and password are correct. The server then sends the result of this validation back to the browser. This code is typically developed by a back end developer.

The third category of web developers are called “Full-stack” developers. As the name indicates, these are developers who work on the front end and the back end code. Generally speaking, you can find full-stack developers in smaller companies and teams (like start-ups). Full-stack developers have to have a wide range of knowledge in both client side and server side code.

How to fix the request entity too large error in Express
February 18, 2022

What you need to learn to become a web developer
February 1, 2021