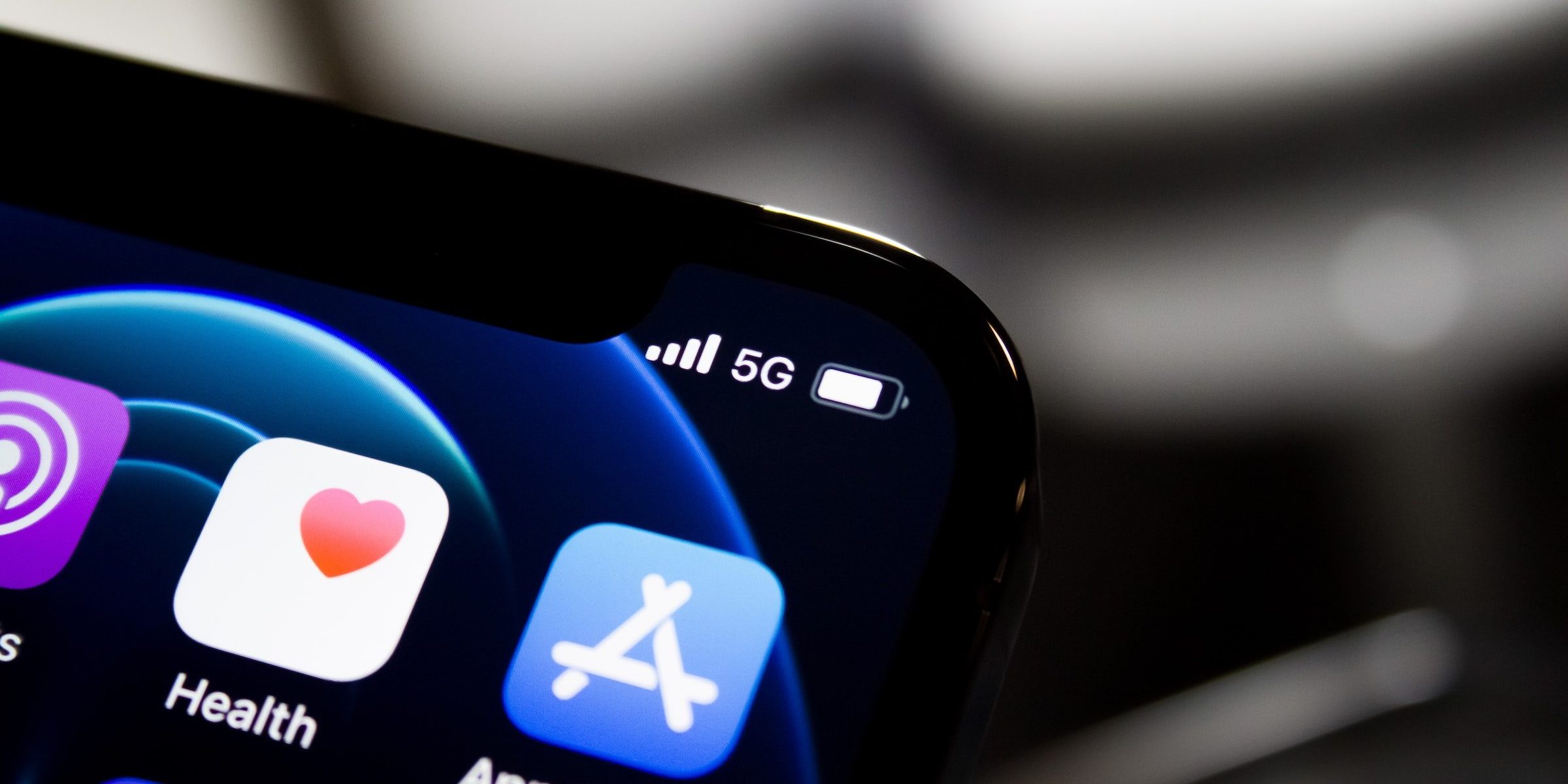 Most mobile apps on the app stores include third party plugins and libraries that help the app perform certain features. For example, in order to display ads in a Flutter app, you include a third party plugin called google_mobile_ads. This plugin is developed and maintained by a team at Google. All well-maintained plugins are updated from time to time. Each update may include new features and/or, more importantly, security updates.

Keeping your apps in the app stores updated regularly is a very important habit to acquire. And, just to be clear, I’m not talking about publishing updates with new features to the apps (although, this is not a bad thing either!). However, even if you do not have a new feature to publish, it is likely that one or more of the plugins that your app uses, have been updated. If that is the case, then you should include the updated plugin in your app, and publish the updated app to the app store.

Benefits of an App Update

This will accomplish more than one desirable result. First, your app will remain updated with all the security fixes. Keeping your app secure does not involve your code only, but any code that your app uses, including plugins. Second, both Apple and Google have been clamping down on apps that have not been updated for a long time and appear to be abandoned. These apps are ultimately removed from the app stores. And third, users who look at the date when the app was last updated, will more likely going to be installing your app if they see that it has been updated recently.

At W3 Applications, I try to publish an update to every app at least once a month. Even if there are no new features to publish, it is very likely that at least one plugin has been updated in a one month period. That is why I try to update my apps regularly.

Risks in an App Update

An update to any part of a software inherently includes some risks. The biggest risk is that the update might break the app, and make it unusable. This is the worst outcome possible. However, even if the update doesn’t break the whole app, it make break a feature, or a part of the app that some users find useful.

To mitigate this risk, there are certain steps you can take. First, read the release notes of the third party plugin. In some cases, the notes may identify some “Breaking Changes”. If that is the case, then you have to make sure that the breaking change does not affect your app. And, if it does, then you have to change your code to avoid any issues.

Unfortunately, not all release notes identify breaking changes, even if they exist. In cases like this, the best way to avoid issues is to test the update as thoroughly as possible, before publishing to the app store. Ideally, you would want to involve a small subset of your users in the testing process. But, if this option is not available or feasible, then the second best option is to test the update yourself. Test all the features of the app, not only the parts that have been updated. This is because some parts of the app may involve other parts, even if they are not directly related.

Update your apps regularly to keep them secure, and make them more attractive to install. Also, you may end up avoiding having your app removed from the app store for lack of updates.