What is an API, and how it can save you money

You are here:
API 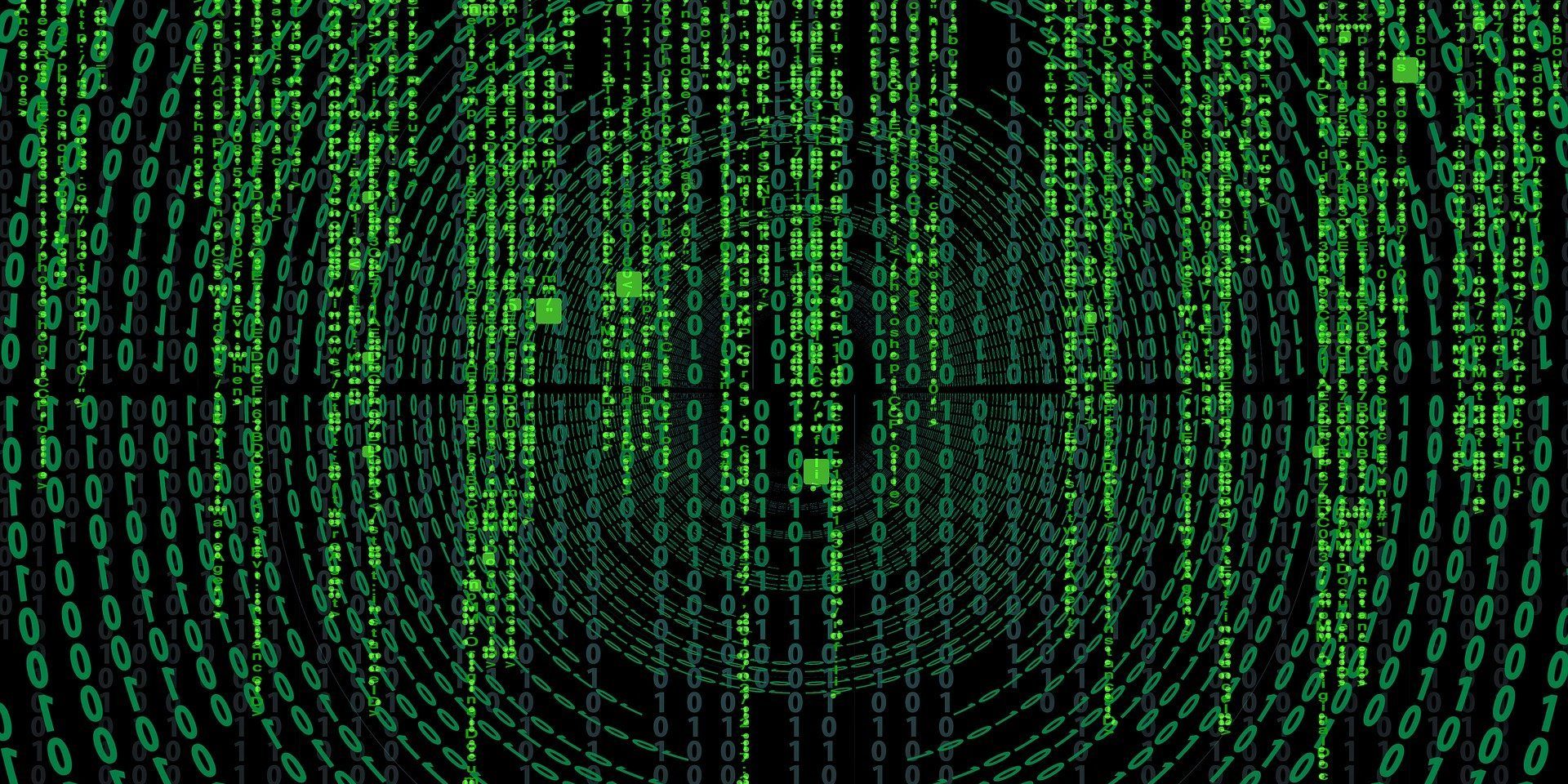 You may have heard the term API before. For example, you may hear it if you try to integrate an existing service into your website. An invoicing website may use the API of a payment service provider to facilitate user payments in the website. Or, a mobile app may use a text-to-speech API to include this feature for the users of the app. But what is an API exactly, and how can you save money by using an API?

API stands for Application Programming Interface. It is a way for a developer, or a company, to expose their data or service for others to use. Others, means other developers, companies or simply other applications. And by exposing, I mean giving access to the functionality without revealing the source code or all the data in the database. Using an API has a lot of advantages when exposing a functionality to others. Not the least of which is controlling who has access to what. Users often access an API by providing an access code (or token). Based on this access code, the user can be identified, and their access is determined.

How an API saves you money

So, now that we know what an API is, the question is how does it save you money? Well, let’s say for example, you are a developer and you want to create a chat app. And, you want to keep the app family-friendly so everyone could use it. In this case, you have to make sure that all the messages exchanged through the app do not contain any curse words. Because the app is very popular, and millions of users are on it, it is not possible to manually moderate all the messages. The logical solution would be to automatically inspect every message, and flag it, if it’s inappropriate.

Even if technically you could develop this feature on your own, it would take you considerable effort to create something useable and fool-proof. And, even if you do decide to spend the time and effort to build this yourself, there’s the added work of having to maintain it. Unfortunately, curse words tend to evolve and change with time, so the database needs to be maintained and monitored all the time.

If you need it, someone has done it before

Instead of doing all this work yourself, you could use an existing API that provides this feature for you. As the saying goes, if you need it, someone has done it before. If you could use an existing API that provides a feature you’re looking for, this can potentially save you a lot of time and money as a developer. A great resource to search for available APIs, is a website called ProgrammableWeb. It has a huge searchable database of available APIs along with information about them.

Saving money as a client

Using an API can save you money not only as a developer, but as a client as well. For example, if you want to create a social networking website, and you hire a developer to create the website for you. To create a website like this, the developer will have to work on these key areas:

Out of these three areas of the website, the backend code can be implemented as an API. And this is where you will potentially save money. Let’s say, after some time, the website becomes very popular and you decide you want to create a mobile application to go with the website. Well, if the backend was created as an API, then the only thing that the developers have to do is to create the mobile app’s front-end code. This is because the database is the same whether the data is being accessed by a website or a mobile app. And the backend is already an API, which can be used by a website or a mobile app.

Using APIs saves time and effort for developers, and ultimately, this means saving money for clients as well. So, for your next project, ask the developer if they’re going to use an API or not. And, if not, let them know the benefits of using an API. Here at W3 Applications, we always use APIs when creating web or mobile applications. This not only saves us time and effort, but saves money for our clients as well. If you have any questions about this, leave a comment here, or use the contact form. Thanks.