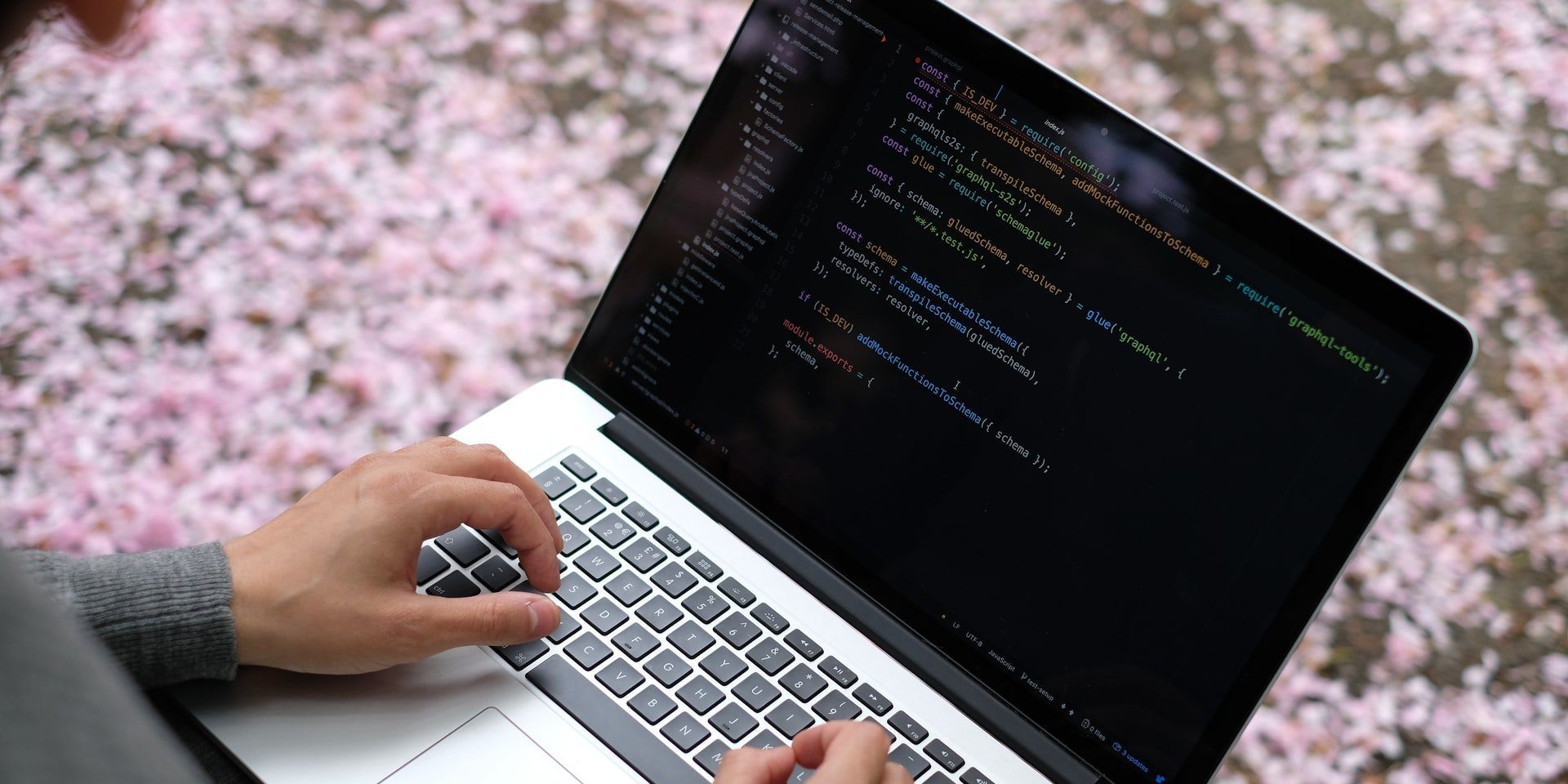 The first thing that we need to decide, is what platform we want to develop apps for. Of course, iPhones and Android phones are the most popular phone operating systems in the world, and any time you see a person carrying a phone, it will most likely be running one of the two. So, you can choose to develop apps for iOS, Android or both.

Even though iOS does not have the most global market share in terms of number of phones, it is the most profitable app store for developers.

There are multiple options available for developing mobile applications for iOS. However, the official language that is Apple recommends is Swift. This programming language was first released in 2014 as a replacement for Objective-C. It includes a lot of modern programming language features, such as null safety and more.

You can still create iOS apps using Objective-C, and there is still a large number of applications developed by Objective-C live in the App Store. However, if you are going to start learning how to create iOS apps, I highly recommend learning Swift, because it’s the official language that’s recommended by Apple.

About 87% of the mobile phones in the world are running Android. This makes it an attractive option for making your apps available for as many users as possible.

Just like iOS, there are multiple options for developing Android mobile applications. The first official language that Google recommended was Java. But, as of 2019, Google now prefers Kotlin for Android app development. So, even though you can still develop apps using Java, if you are just starting with Android development, I would highly recommend starting with Kotlin.

Both (iOS and Android)

If you want to be able to create mobile apps for both iOS and Android phones, there are options for that as well. This type of development is call cross-platform. This is where you write the code one time and have it run on iOS and Android without making any changes to the code (or very little).

The option that I recommend for this type of development is Flutter. I have already wrote about Flutter in this blog post. In short, it is a platform developed by Google, and uses Dart as the programming language. It allows you to write code once and run it (natively) on iOS and Android.

Another popular option for cross-platform app development is React Native. Using React Native, you can write the app using JavaScript, which will be translated at run-time into native code. This is a very popular option, but apps developed in React Native will not run as fast as those developed with Flutter.

You have a lot of options for creating mobile apps for iOS, Android or both. The first thing you need to decide is, which platform you want to create apps for. Once you do that, you can look at the different options you have to learn to become a mobile app developer. If you have any questions about any of the options for developing mobile applications, feel free to leave a comment here or send me an email using the contact form.